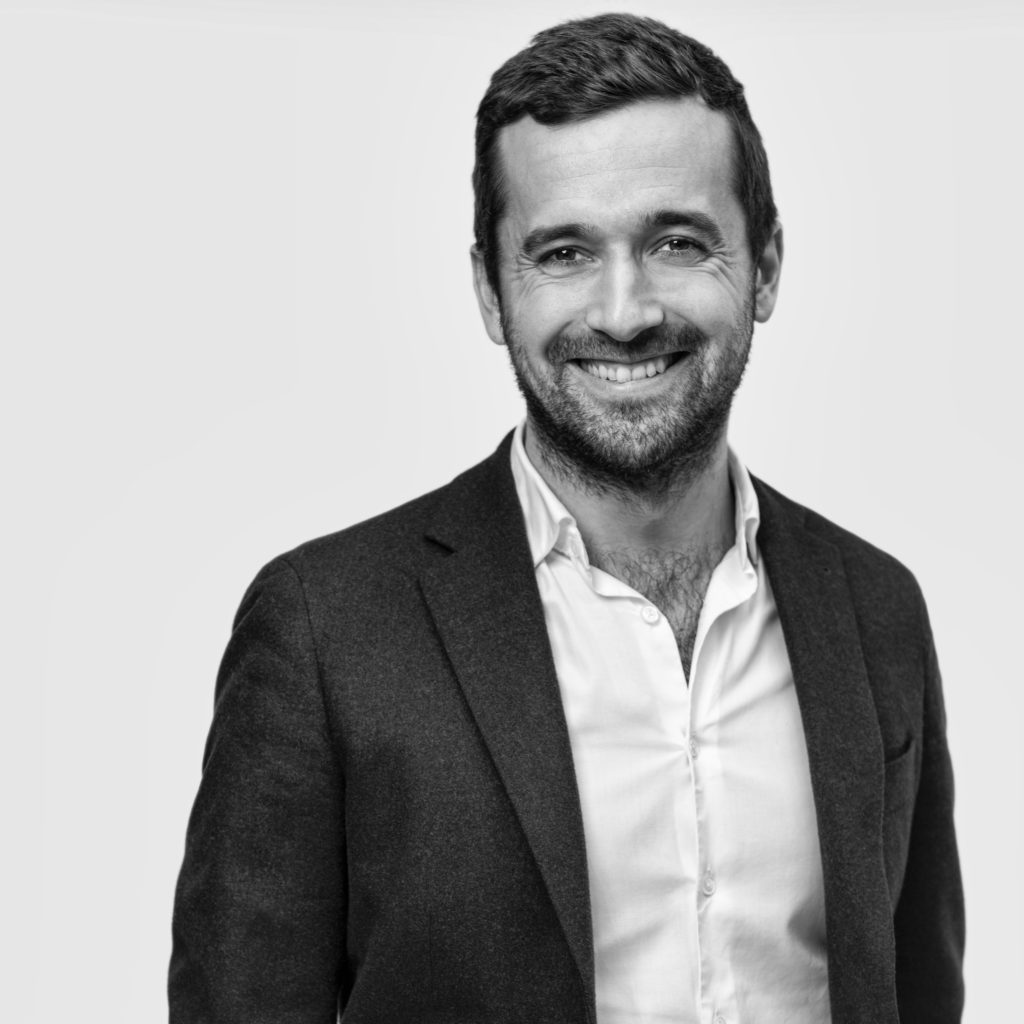 Arnaud de Cazanove joined Trail in 2013. He is in charge of monitoring Sepur.

Arnaud de Cazanove started his career in 2009 in the department Strategy and M&A of Vivendi. In 2010, he joined the investment banking Nomura (ex-Lehman Brothers) in London where he was part of the Technology, Media and Telecom team and finally moved to Paris in the French coverage team.

He speaks French, English and German.