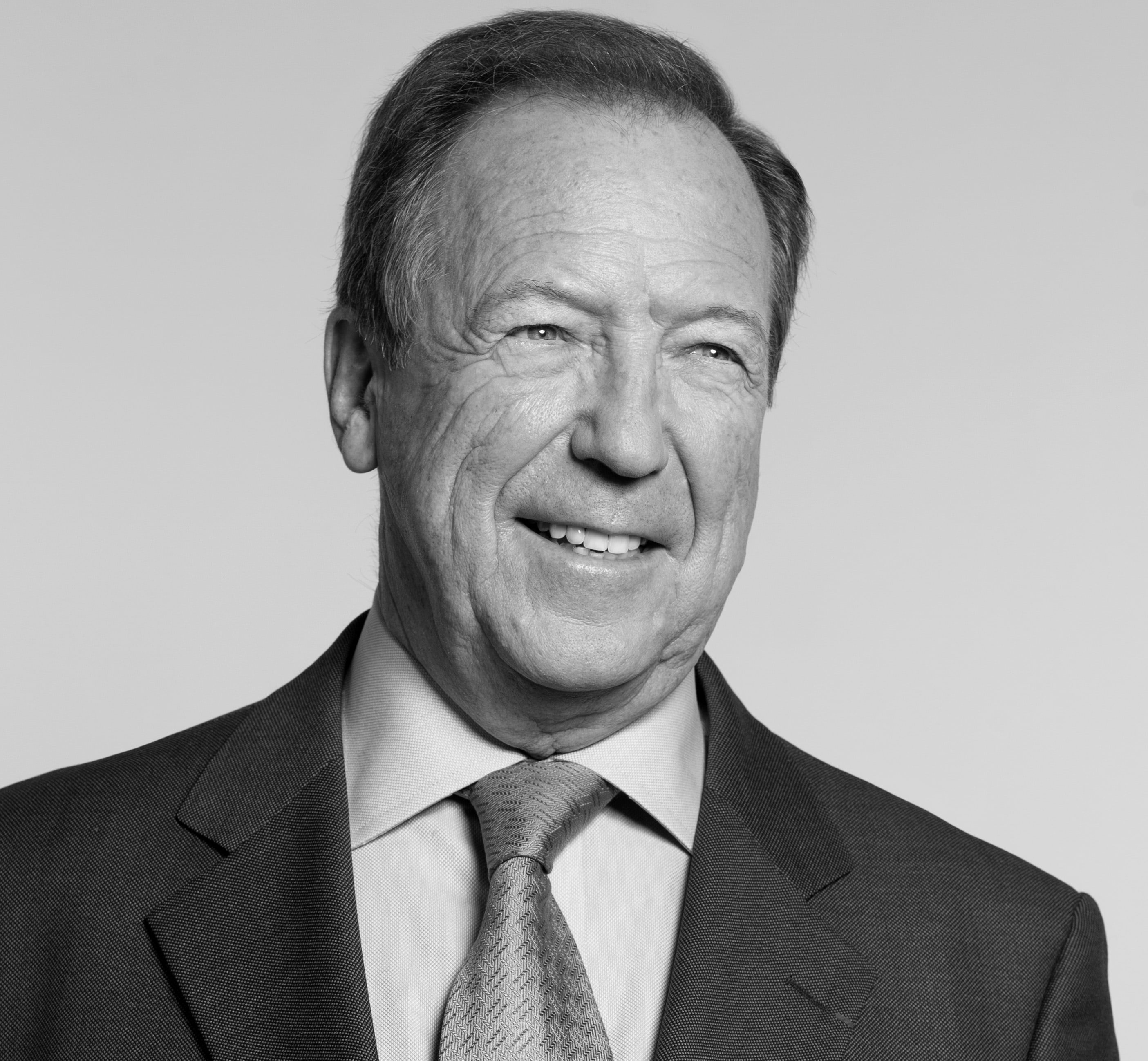 Philippe Bernard spent 35 years at Elis, the European leader in the rental of textiles, workwear and hygiene.

Managing Director in 1989, he became Chief Executive of the Group in 1997.

Below his leadership and the ownership by three successive private equity firms, Elis was transformed from its roots as a family-owned French company to a pan-European champion active in 10 countries, and grew its revenues by a factor of 45x during its 35 years in business.

He joined Fondations Capital in 2008.

Philippe Bernard is the co-author of a book on team management (« Collective intelligence in action »). He is a graduate of the Institut d’Etudes Politiques de Paris (IEP), holds an Executive MBA from CPA / HEC and a law degree from the Faculty of Law of Paris.